Whether writing about fictional villains or recounting the tales of real-life criminals, inspiration for Crime books has to come from somewhere. Crime novelist Marnie Riches and True Crime writer Julie Shaw discuss how real crime stories have influenced their writing… 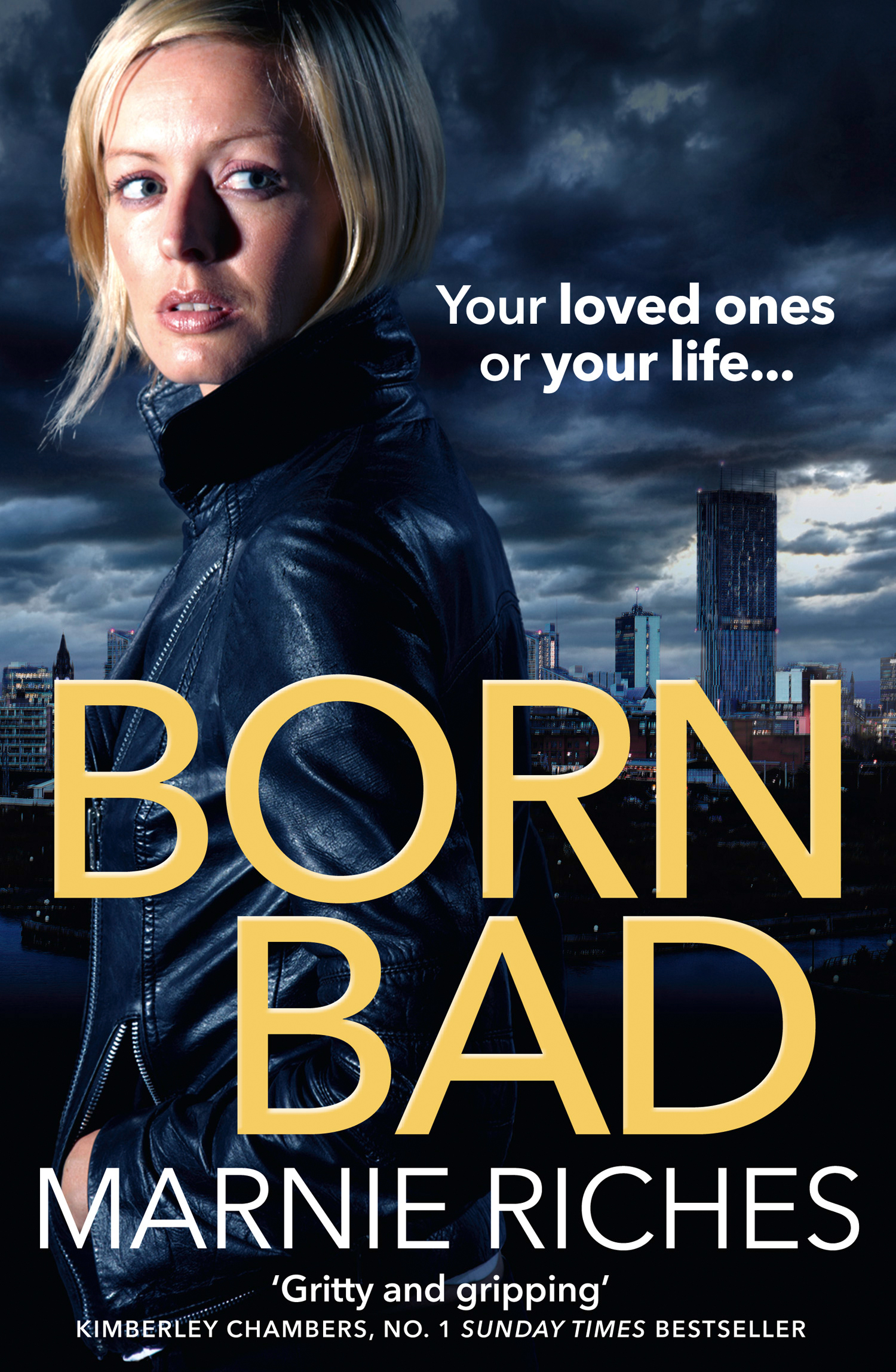 Living in Manchester – the UK’s most violent city – means that when I embarked on writing Born Bad, which is the first book in a series set in this gritty, rainy old capital of the north of England, I certainly wasn’t short on inspiration.

The Manchester that I grew up in was a tough place for a kid. I spent my first five years in a satellite council-estate overspill called Heywood. Once a semi-rural, tiny mill town, the Heywood of my infancy was comprised of high-rise tower blocks and streets of cheaply built local authority terracing. I lived with my mother on the 9th floor, if memory serves, in one of the high-rises. We had nothing. Absolute zero. But it wasn’t until we moved back into the heart of Manchester to an estate close to the infamous Strangeways prison (now HMP Manchester) that I learned what crime was. Burglary was and is rife. Few could afford cars in the 1980s on my estate, but I can report that Manchester has for many years been the car-crime-capital of Europe. Gang activity and drug-dealing in the poorer areas was and still is endemic.

When I was researching Born Bad (at this juncture, I’m at pains to point out that the characters are all 100% my own creation and in no way portrayals of the very real blue- and white-collar criminals that are out there) I read a lot of the reports in the Manchester Evening News. Obviously, being a native of Manchester, I absorb much of what goes on by a process of social osmosis – gossip, in other words. But the more lurid stuff is reported in the local news, and Manchester excels itself in terms of Class A criminal activity. People trafficking, prostitution, cannabis farms, embezzlement, all sorts of robberies – whether the theft involves shotguns at close quarters or the click of a mouse and harvesting of credit card details online. Plenty of murder and knife crime. Every so often, somebody annoys the wrong person and is set on fire. Yes. Set on fire. It happens. This is, after all, Manchester!

The question one might ask is why? Why is my hometown such a hotbed of unlawful activity? Why is it inspiring enough to make my new series about gangsters and the city’s criminal underworld ring so worryingly true? Well, I think poverty and lack of opportunity is mainly to blame.

In the Victorian era, Manchester was the beating heart of the industrial revolution. We had mills, factories, collieries…industry. Somewhere along the line, post-war, while other parts of the country were enjoying a boom, much of Manchester, its sister-city, Salford and its outlying mill towns – Oldham, Bolton, Radcliffe, Rochdale, Bury, Ashton – were still mired in the same tenement conditions as they ever had. I remember the 1970s as being a time of abject poverty, sink schools, rough estates, joblessness. It had been similar in my mother’s day and her parents’ before her. What do you do to put food on the table when you’ve left school with no qualifications and you can’t get a job? You either rough it on the dole or you do a bit on the side…you know? A bit of ducking and diving: handling stolen goods, dealing, burglary, shoplifting to order, working for cash in hand. You have a “fiddle” going!

I was lucky. I learned my way out of the ghetto and spent many years earning a good salary, working as a professional fundraiser for some of the biggest not-for-profits in the country. Now, I’m an author. But for many Mancunians, it’s not that simple. People fall prey to organised crime because it offers a quick win in cold, hard cash. But the side-effects of this miracle cure for being skint include violence as well as falling foul of the law and the tax man, hence the city earning its reputation as the most violent place in the UK.

This living in the shadows is what I write about in Born Bad – my own fictitious take on Manchester’s alternative life story. Read my first gritty, gripping novel and let me know what you think, won’t you? 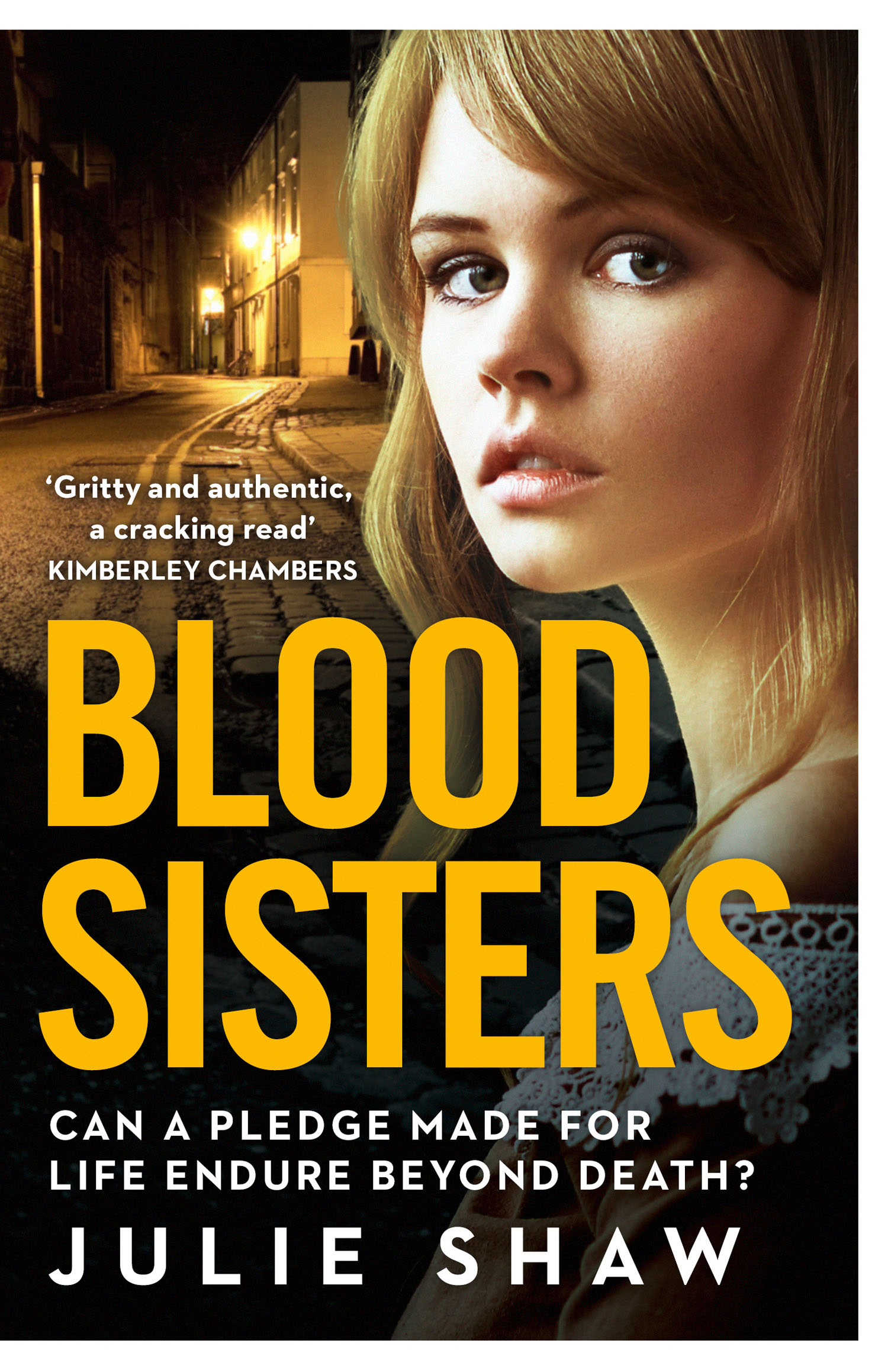 Actually, I get excited just thinking about it! We hear about terrible crimes on the TV and in the newspapers all the time, but we seldom get to know either the person behind the act, or the victim. This is what really interests me – the backgrounds of those people. What were their parents and siblings like? What kind of family did they come from? Were they the kind of children who went to school in nice, neat, laundered uniforms? Or did they go to school dirty, unkempt and tired out from the daily grind of living in a chaotic home?

The nurture v nature debate is one of the most exciting conundrums ever. Is criminality in a person’s genes? Were they always bound to have a cruel streak? Or was their early environment a factor in how they now choose to live? During my research into the stories I write about, I have met or learned about people on both sides of the coin, and this goes for both those who commit criminal acts and those who are their victims. Because exactly the same questions can be asked of the victims. Were they destined to be set apart from those in society who never get harmed? Were they brought up to not be assertive? Or did they have everything going for them and were simply unlucky?

As an author, I ask these questions every time I set out to write about real people with real lives and backgrounds, and I feel I owe it to the reader to go beyond what they have seen on the news; to offer some perspective on what might have led either criminal or victim down the path they found themselves on. And I try not to be biased, even if I know, or know of, the people personally. And very often I do. I have lived on the periphery of crime for most of my life and have some good friends who have, in their time, been prostitutes, drug addicts, alcoholics and petty criminals – not to mention some prolific criminals, too. And though I’ve never tested any of these murky these waters myself (nor would I want to) I have always been drawn towards wanting to know why. As one of my characters, Joey, says in the next book in the series – sometimes good people, for whatever reason, ending up doing bad things. It doesn’t necessarily make them bad people.

This is why I write true crime; because there’s no black and white. And I hope my books show just how much I love it.  It goes without saying that I hope the readers do too!

Born Bad is out now and Blood Sisters is out on April 20th.