The Detective Club returns this month with your October Crime Club picks, starting with Death at Breakfast by John Rhode, a classic winter’s crime novel by one of the most highly regarded exponents of the genre, with the best cover you’ve EVER seen! 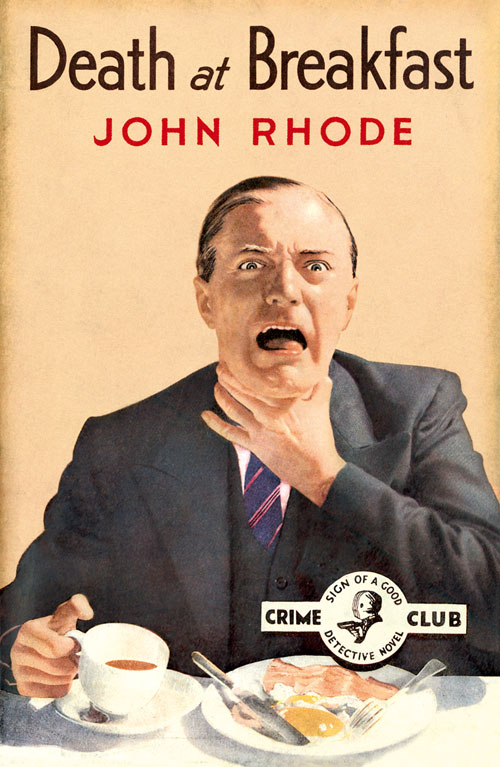 Victor Harleston awoke with uncharacteristic optimism. Today he would be rich at last. Half an hour later, he gulped down his breakfast coffee and pitched to the floor, gasping and twitching. When the doctor arrived, he recognised instantly that it was a fatal case of poisoning and called in Scotland Yard.

Despite an almost complete absence of clues, the circumstances were so suspicious that Inspector Hanslet soon referred the evidence to his friend and mentor, Dr Lancelot Priestley, whose deductions revealed a diabolically ingenious murder that would require equally fiendish ingenuity to solve.

Death at Breakfast is one of the very best books by an outstanding Golden Age author, and is now being brought back into print after more than 50 years with the original cover design, considered one of the best cover designs ever to grace a crime novel!

Death at Breakfast is out now!

Our second October choice is Beware of Johnny Washington by Francis Durbridge. 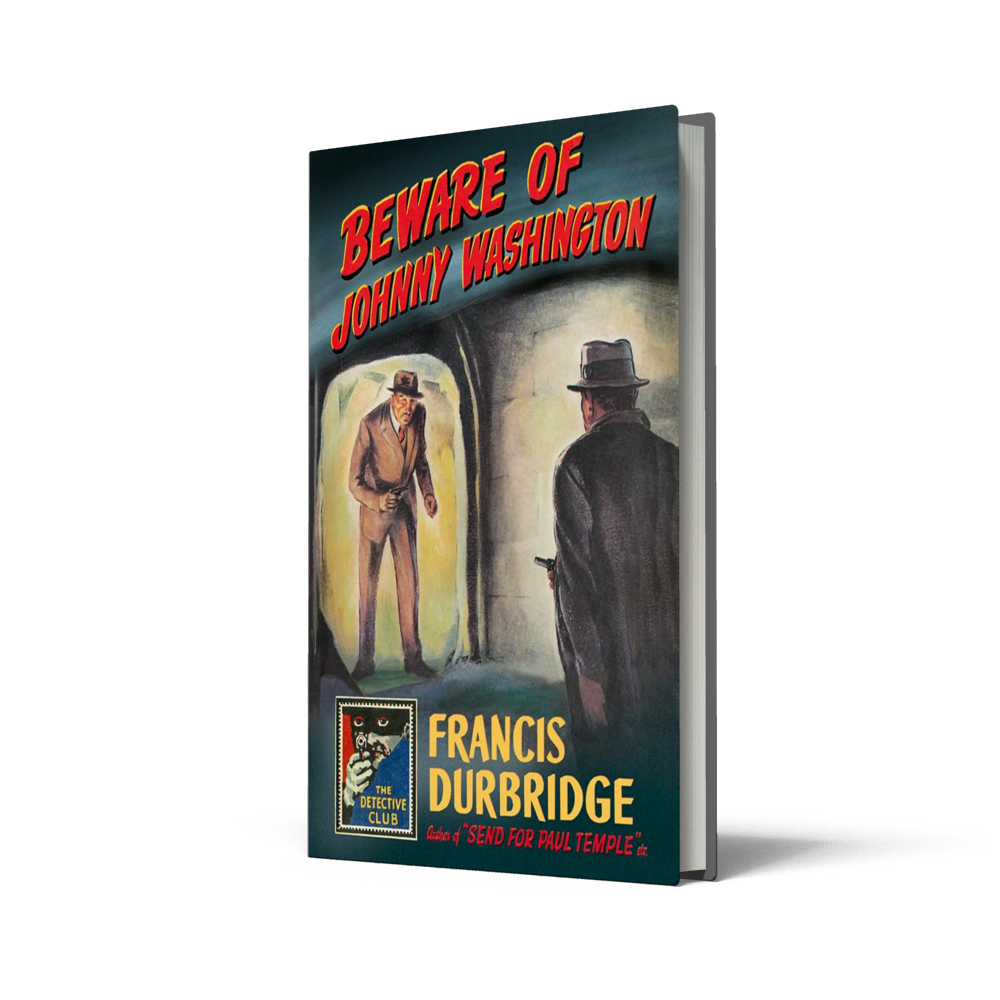 When a gang of desperate criminals begins leaving calling cards inscribed ‘With the compliments of Johnny Washington’, the real Johnny Washington is encouraged by an attractive newspaper columnist to throw in his lot with the police. Johnny, an American ‘gentleman of leisure’ who has settled at a quiet country house in Kent to enjoy the fishing, soon finds himself involved with the mysterious Horatio Quince, a retired schoolmaster who is on the trail of the gang’s unscrupulous leader, the elusive ‘Grey Moose’.

Francis Durbridge’s prolific output of crime and mystery stories, encompassing plays, radio, television, films and books, made him a household name for more than 50 years.

Beware of Johnny Washington is out now!

Follow the Killer Reads blog to keep up to speed with our best classic crime picks every month.