Tell us about yourself: Originally a programmer by profession but not choice. Decided to ‘finish that novel’ during recession when work was scarce. Now write almost full time (need to do a little programming to supplement meagre author income!). Married with two daughters. Live in the middle of nowhere in a tiny cottage next to the sea with aforementioned family and a very large Estrela Mountain dog.

Tell us about your latest book: Tell Tale is the fourth book in the DI Charlotte Savage series and finds my heroine about to come face to face with the person who killed her daughter. The plot also involves a bunch of Satanists and police corruption at the highest level. Oh yes, and yet another very disturbing serial killer (Devon’s packed full of them, didn’t you know?).

When did you start writing? I penned a science fiction novel back in the nineties. I thought it was pretty good. Agents begged to differ.

Where do you write? In a cabin in my garden which borders on a muddy estuarine creek. The nearest neighbours are half a mile away so there’s nobody to hear me cackle when I dream up a particularly disturbing scene.

Which other authors do you admire? Graham Hurley, John Harvey, Cormac McCarthy.

Greatest fictional criminal: My kids tell me it’s supervillain Gru from Despicable Me but I’d go with Ernst Blofeld.

Greatest crime or criminal from the real world: I would never use the word “greatest” to describe him but Ted Bundy was a fascinating character. The antithesis of the weirdo serial killer, he had everything going for him but his inner drive took over. Ultimately, despite having several chances to escape death, that inner drive took him to the electric chair.

What scares you? Small spaces. Earwigs (small spaces and earwigs would be the end of me).

Are you ever disturbed by your own imagination? Frequently, but not as often as my wife is. With each new serial killer I create she worries a little more.

Do you listen to music when you write? No! I need complete isolation. Never can understand how people can write in cafes etc.

Are you on social media? Yes. 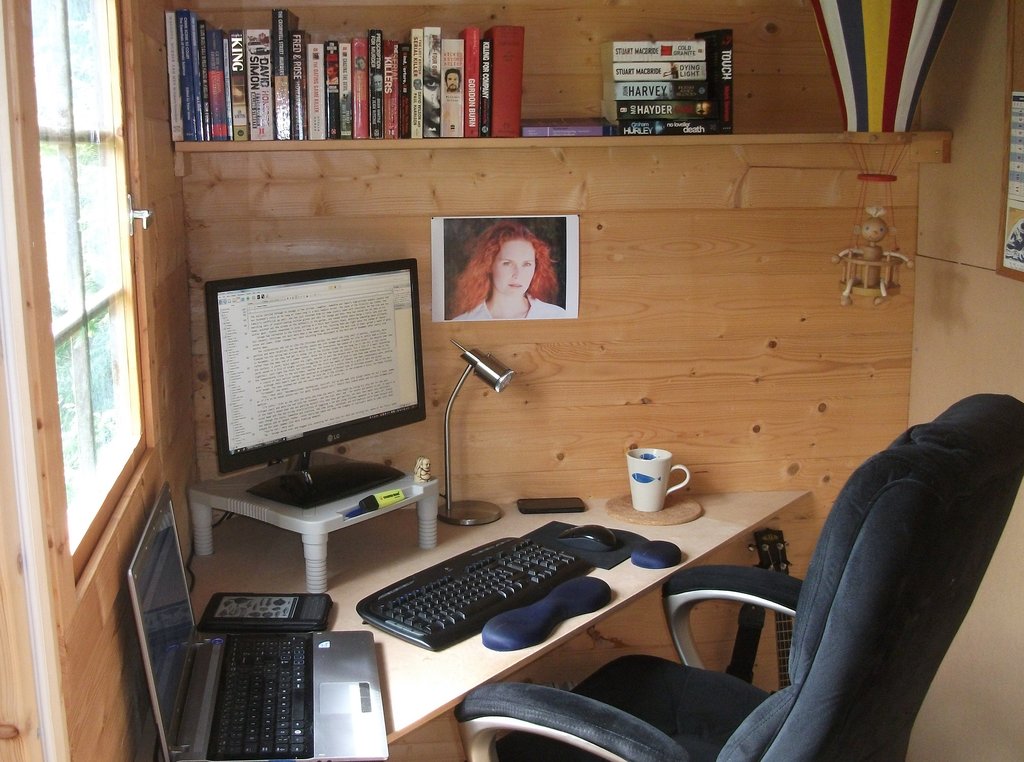