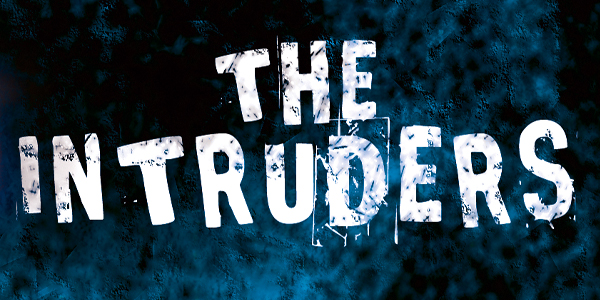 We are very excited to announce that in October we’ll be kicking off the first ever Killer Reads book club chat on Goodreads!

We’ll be kicking the chat off with Michael Marshall’s The Intruders, which is about to hit our screens as a BBC adaptation coming at the end of the month! We’re going to read it before we see it, and would love you to join us and discuss the book with us at the end of October. Find out all the details in the Goodreads group and if you’d like to win a copy, see below!

Haven’t heard of The Intruders yet? Here’s publisher Jane Johnson to tell us a bit more about it…

“Because in the beginning, there was death.”

When Michael Marshall delivered his paranormal thriller THE INTRUDERS to me in 2007 I didn’t sleep well for days: he has the chilling ability to spin a terrifying and complex web of intrigue that will make you so paranoid you’ll be questioning the identity of everyone you hold most dear.

Now it has been adapted as an 8-part series for television by BBC America, called simply INTRUDERS, starring the acclaimed actors John Simm and Mira Sorvino as Jack Whelan and his wife Amy. But you can scare yourselves to death ahead of its UK screening on BBC2 this autumn by reading the original novel.

Jack Whelan is a former LAPD cop with a troubled and violent history that has been carefully buried under the idyllic life that he and his beloved wife Amy have painstakingly constructed for themselves. But when Amy suddenly vanishes, the whole edifice disintegrates.

And when Jack’s old high school friend, Gary Fischer, shows up on his doorstep asking for help with a murder case, the more complex and surreal Jack’s life becomes. What he uncovers as he searches for Amy and tries to help Gary leads him down a dark path into his own past. But it will also carry him closer to terrifying revelations about a secret society known as Qui Reverti, which is devoted to chasing immortality by seeking refuge in the bodies of others.

Win a copy of The Intruders!

To win, just sign up to the Goodreads group and email your postal address to killerreads@harpercollins.co.uk. UK entrants over 18 only, and please send all entries in by midnight on the 3rd of October. We’ll pick 10 winners at random who will receive a free copy of the book the following week! 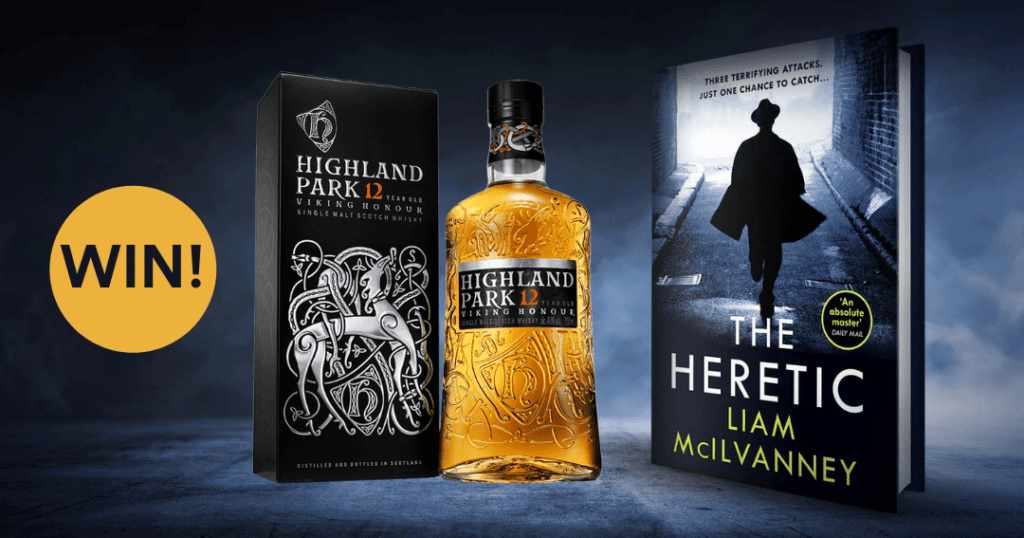 COMPETITION: WIN a signed copy of THE HERETIC

To celebrate the publication of The Heretic by Liam McIlvanney, we’re giving you a chance to win a signed copy of The Heretic and a bottle of Highland Park Single Malt Scotch Whisky. The competition is open to UK residents aged 18 or over. CLICK HERE… Read More