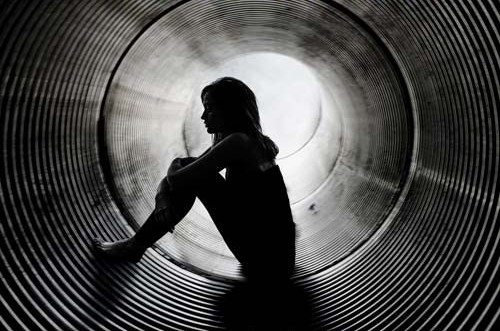 What drew you to the world of crime?
Watching James Bond as a child.  Then Get Carter. Then reading Chandler. James Lee Burke. Rupert Thomson. Working in Soho and swimming in the fabulous gutteratti that butters the place.

What author (besides yourself) do you think that everyone should read?
Me, I’d start with Dickens. Best characters. Best settings. For stone-cold, drop-dead brutal violence and moral relativism, there’s none finer.

Tomorrow, of course, I’d have another answer!

Tell us about your new book.
Set in and under present day London, in the hidden areas of the City. Concerns streetgangers, pain merchants and the criminal underground being outwitted by a 17-year-old indy girl with a total disrespect for their supposed power and a fine line in stolen antique weapons. A hyper violent, super swear-y explosion of a book that everyone should read!

Is there a lot of research that goes in to your books?
Loads! From spending my time with people on the estates to actually working in some of the tunnels. From drag netting the interweb for ‘dark’ information to trying to work out just what was possible for Tuesday by ‘walking’ her world.

What are you working on now?
A YA novel called Stitches, involving girls, knives, a hood and an urban abandonment called Dead-town.

Do you think you could pull off the ‘perfect murder’?
Oh yes. I know where you live. All of you.

What’s your poison?
Anything with Quinine in it!

Tuesday Falling is out Thursday, March 5 (this week!). Be sure to pre-order it here, and follow S. Williams on Twitter @tuesdayfalling.