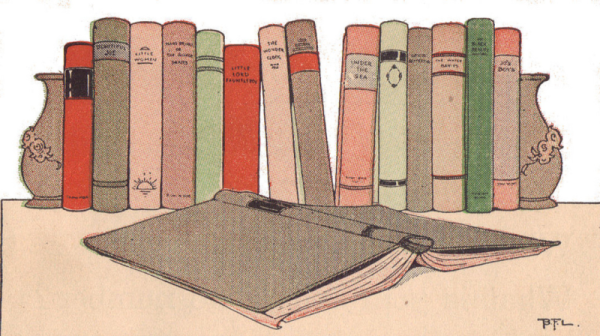 With Mother’s Day coming up this Sunday, we’ve rounded up the KillerReads crew to share some bookish gift ideas.

Lucy  My mum loves a bit of medieval crime, so I would recommend Bruce Holsinger’s latest novel, The Invention of Fire. There’s buckets of tension and intrigue as poet and trader in secrets John Gower takes to London’s labyrinthine streets to investigate a mysterious massacre; the victims’ bodies bearing wounds like none seen before. Geoffrey Chaucer also makes an appearance – an extra bonus as Mum is a huge Chaucer fan!

Marion  Mom, if you’re reading this–look away! With a mother born and raised in the South of the U.S., I know I’ll be getting her Natchez Burning by Greg Iles for Mother’s Day. She’s always asking me for suggestions on what to read next, and the 864 pages of unsolved Civil Rights era murders will fly by just as quickly for her as they did for me.

Natasha  I’m rather late to this party, but I’ve just started reading Girl on a Train and am absolutely gripped. I couldn’t convince my mom (I’m from the Midlands so it’s mom, not mum) to read Gone Girl but I think the prose will be much more up her street. I’ll add it to her teetering mountain of books once I’ve finished!

Hannah  Mine would have to be The Sandman. Not because I want to scare my mum to death, no no no, but because it is all part of my cunning plan to be the perfect daughter. I’ll just pop this into her hands with a steaming cup of tea, and because she won’t be able to put it down (this is one of the most gripping reads I have read in a very long time) it will give me all the time I need to bake a cake and make dinner – and then we can talk way into the night about the tension, the ‘OH MY GOD’ scenes and the incredible skill that the couple who make up Lars Kepler, and of course the final question – is Jurek Walter really – ? (Oh wait, you’ll have to wait until you’ve read it to answer that one.) You can’t go wrong.

Sarah  I’ll be giving my Mum a copy of The Book of You by Claire Kendal – mainly because she asked me to! I know she’ll be gripped by this tense, chilling tale of a woman fighting to escape the unwanted attentions of a colleague, while the beautifully drawn warmth of the relationship between Clarissa and her mother makes it appropriate for the occasion.

Julia  The Silent Boy–A superb historical crime novel set during the French Revolution, in which a young boy who has witnessed the Terror also holds the secret to a more personal crime – and is hunted across England by someone who would do anything to stop it being revealed.

Helen  The perfect present this Mother’s Day has to be one of our hot-off-the-press book proofs – something that my mum can read before anyone else has it. I’d give her Little Girl Gone, our big new debut this autumn; a superb psychological thriller that fans of Gone Girl and Before I Go to Sleep will love. When Estelle Paradise’s baby is taken from her crib, she doesn’t report her missing. A week later, Estelle is found in a wrecked car with a gunshot wound and no memory. She knows she holds the key to what happened that night – but what she doesn’t know is whether she was responsible. It’s one of the most suspenseful, thrilling books I’ve read to date, and I know my mum would love it as I do.

Kate  I’m actually exempt from this as it’s not Mother’s Day in NZ… but I would give my mum a copy of A Line of Blood, by Ben McPherson. This superb debut thriller explores the parent/child relationship – in the most chilling way imaginable. It starts with Alex Mercer and his son Max discovering the body of their neighbour in his bathtub. It turns out that Alex’s wife Millicent knew the neighbour well. And soon, a murder investigation is underway… A Line of Blood is about what happens when parents fail to protect their children from the harsh realities of the world. It’s about the damage that we have the power to inflict on those we love, and the knock-on effect this has through the generations. This story will blow your mind, and the voice will stay with you. The hardback will also look very striking on your (or your mother’s) bookshelf!

A Line of Blood comes out later this month but want it in advance? Comment on this post including if any of the books mentioned here have tickled your fancy and you’ll be entered to win a copy! We’ll announce the winners on Monday on Twitter so be sure to follow us there! 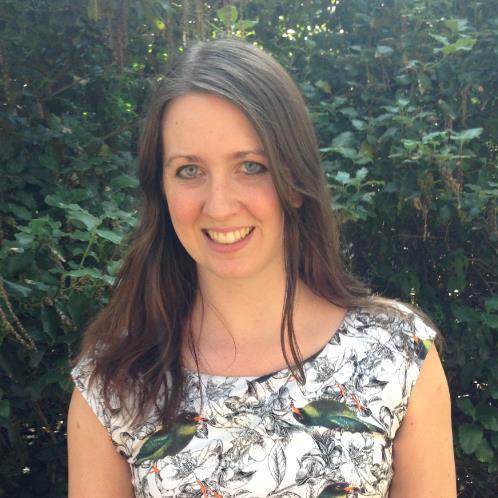 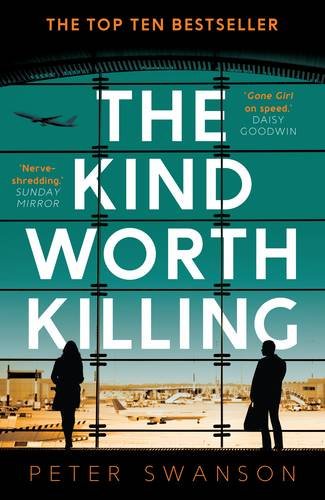 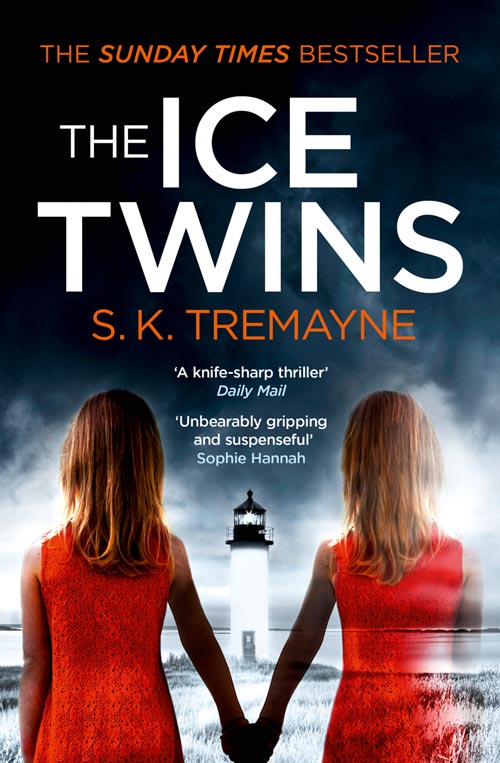