The dark flanks of the Alps tower over everything. Wind whistles through the fir trees. An expanse of ice and snow with no end in sight. A growing stain. A mess of flesh and blood. A corpse buried six inches under the snow.

There is blood on the black run and nothing to identify the victim but a tattoo of Luisa Pec, owner of a bar popular with the locals and a pair of blue eyes popular with Rocco. Was it a crime of passion? Or of jealousy? And how is the mafia involved? Rocco Schiavone is on the case in the first of a sensational new crime series.

Surly, moody, individualistic, unconventional, corrupt, abusive, with a dark past, Rocco Schiavone seems to come from the dark metropolis of a novel by James Ellroy’ L’Indice

‘Rocco Schiavone is as bad a cop as Lt. Kojak. Dishonest, potentially violent, intolerant of the rules, but he also has a talent for the job…’ Repubblica

We have 20 Proof copies to give away. Email 4thestate.marketing@harpercollins.co.uk  to be in with a chance to discover Italy’s hottest new crime writer first. 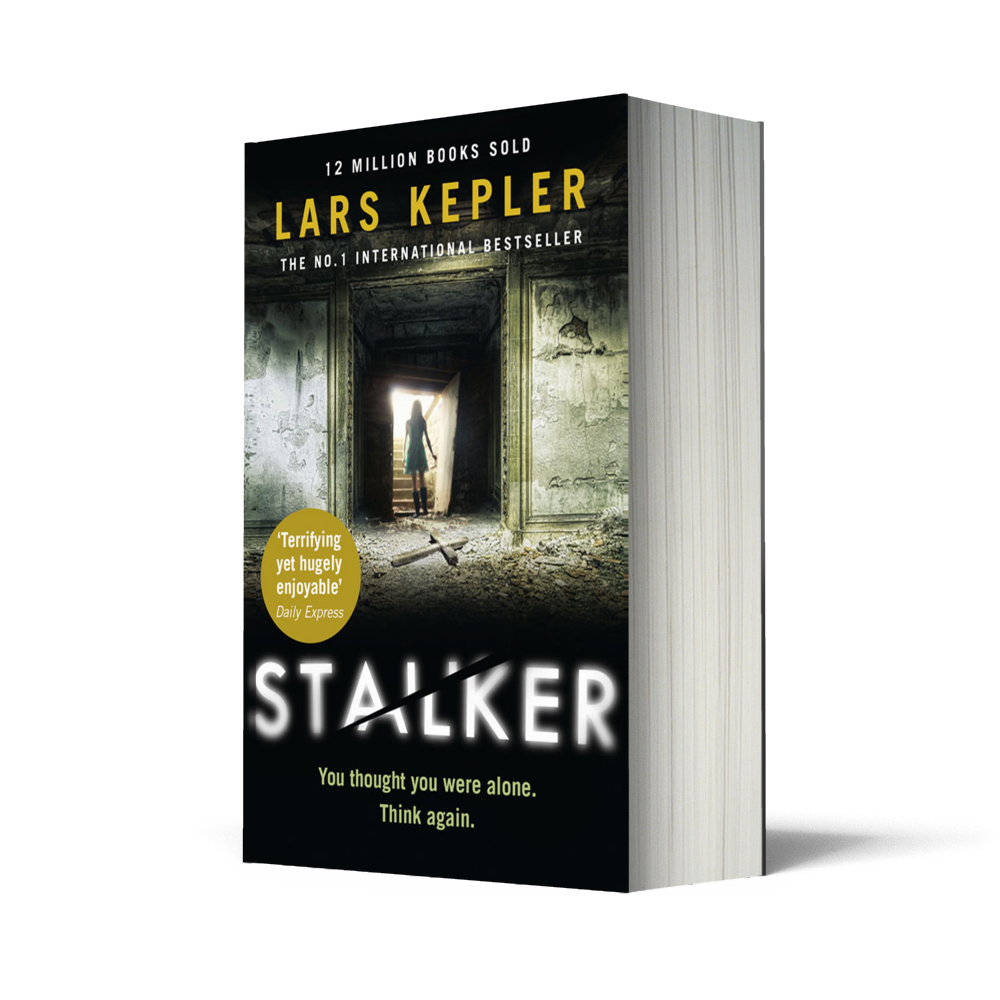 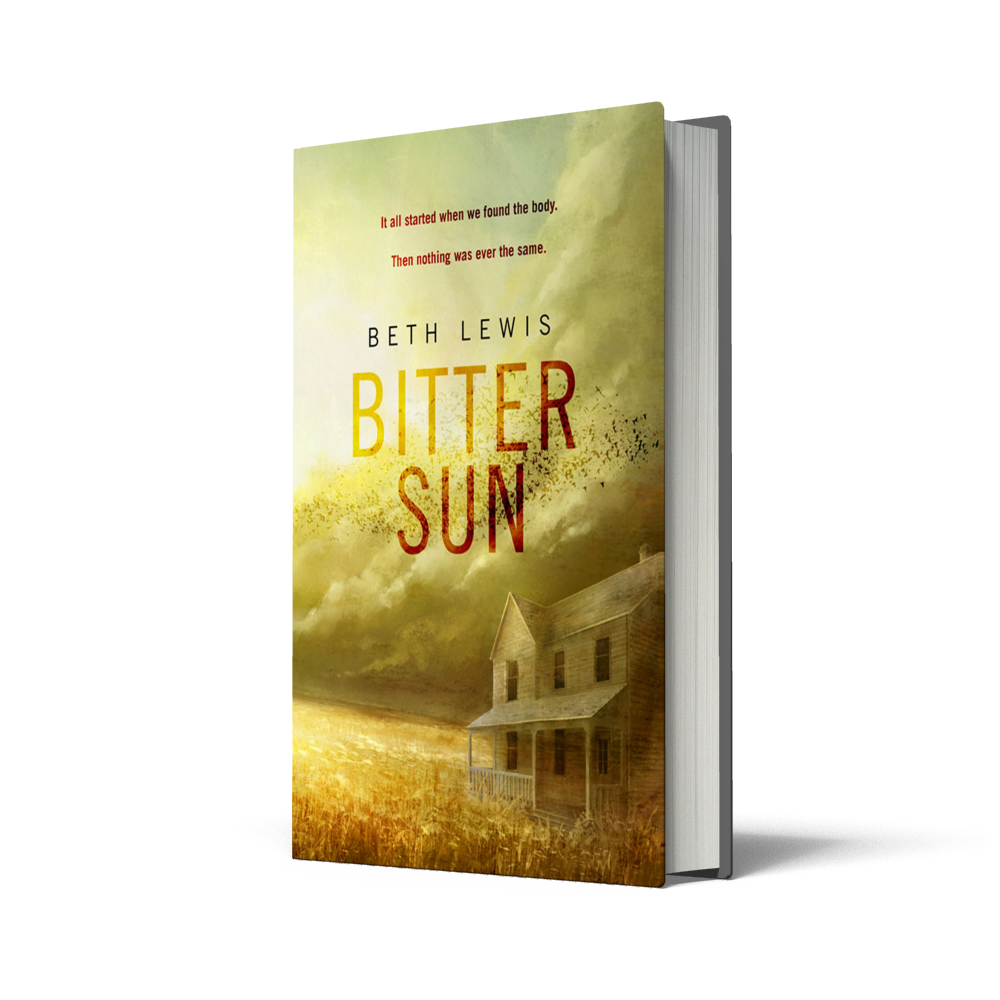 Make the most of the last of the warm temperatures with our pick of holiday thrillers – from the simmering heat and dark secrets of Bitter Sun, to bestselling author Alex Lake’s page-turner Copycat, these are the books to read before Autumn is in full swing!  … Read More 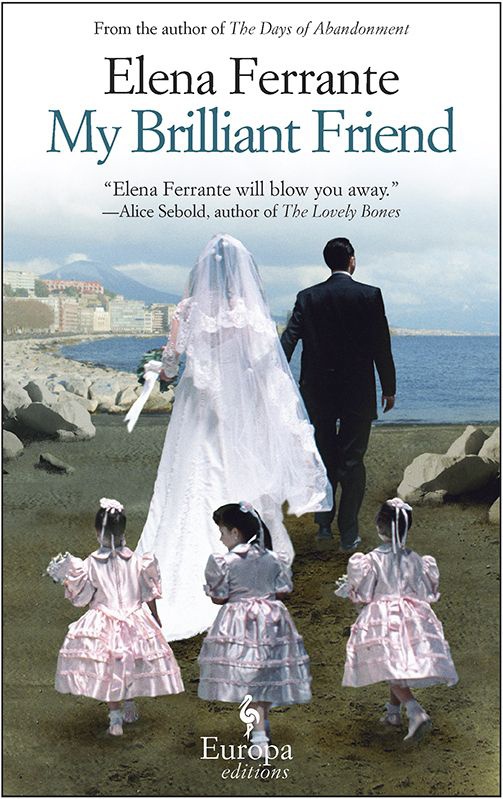