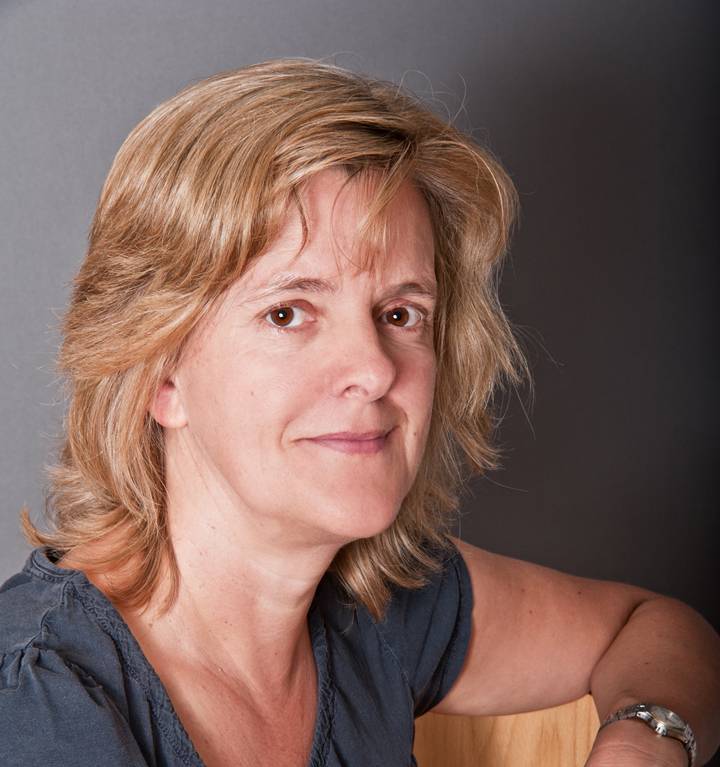 Catherine Hunt, author of Someone Out There, outlines some of the inspiration behind her debut thriller novel.

As a journalist, I’d come across a lot of real life stories about people with an obsession which had made them do appalling things, and it always seemed like a good subject for a book.

Things got a bit closer to home when someone I knew became the target of another person’s obsession. Bit by bit, the problem escalated, until it reached a violent climax.

Everyone was stunned that things could get so out of control and, afterwards, we all tended to dismiss it as a one off – ‘the actions of a nutter’ and ‘a set of really unlucky circumstances’. Maybe it made us feel more comfortable to think it was a rare occurrence.

It was around the same time that a friend told me how she was chased along a country lane in the dark by a driver she had annoyed. The car chasing her had music blaring and tinted windows so she couldn’t see who was driving it.

It was from those two incidents that Someone Out There started out.

Psychiatrists say that when it strikes, obsession is like a runaway train. It begins at ten miles an hour, speeds up to sixty, then ninety and it just can’t stop or slow down. Obsessional minds become uncontrollable as, eventually, compulsion overthrows all reason.

Many things trigger obsession and many people suffer from it: the rejected lover, the resentful employee, the infatuated loner or the jealous colleague. And sometimes lives get shattered without any provocation.

What happens to Laura, the central character in my novel, is random bad luck. She gets in the way of a deranged obsessive – and I think that could happen to anyone. Most people probably know someone a little like that, though hopefully not so extreme! Laura is forced to fight for her life through no fault of her own, because she is caught up in circumstances that are totally beyond her control.

As well as the nature of obsession, the book is about how we think we are more in control of our world than we actually are; it’s about how quickly – and unexpectedly – life can unravel, just by being in the wrong place at the wrong time.