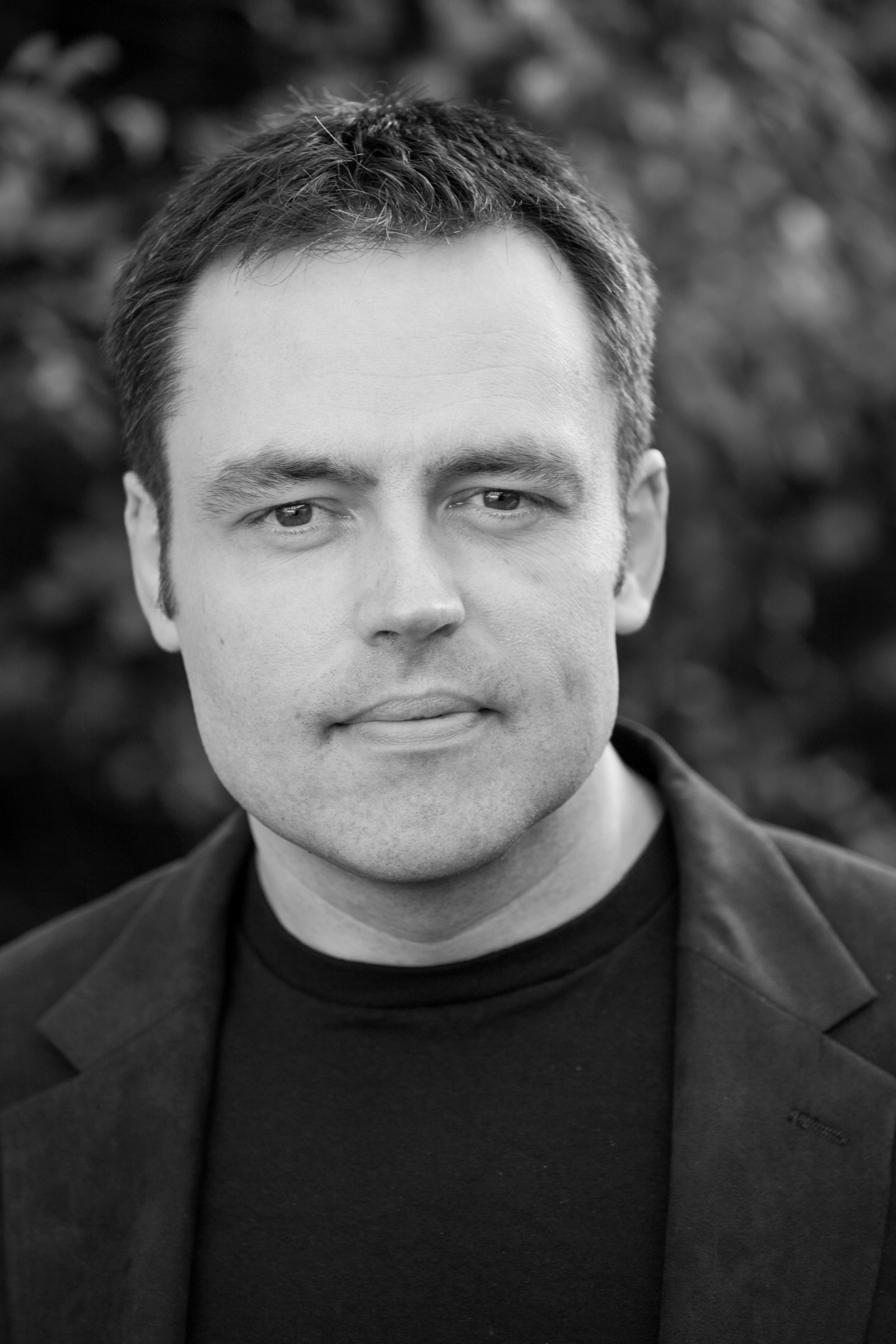 With Thanks to Ruth Rendell by Mary-Jane Riley

A cold, drab winter’s day in a town on the Suffolk coast. The gunmetal grey sky leached into the North Sea. I was shown into a conference room in a hotel and  there, waiting for me, was Ruth Rendell.

I was there to interview her for BBC Radio. My editor had said: ‘You’ve read all her books, you go and talk to her.’ True, but daunting. Here was one of my literary heroes. I had to talk to her. Intelligently.

She was charming, though I have to say a little prickly, but I learned later she was like that with many interviewers. We talked about her books, her alter ego Barbara Vine and her love of the county – Suffolk  – where she had made her home for many years. And, I remember asking rather nervously, did she have any tips for writers? She looked at me. Hard. Then she told me to read, and to read widely. And, when writing, make people want to turn the pages. Build suspense. She was inspirational and I remember wondering could I ever write stories that people would want to read?

But work and family got in the way. Any writing ambitions went on the back burner. I interviewed more writers, more actors, more famous people. Then I found myself writing news stories, and my interviewees became police officers, victims of crime and even criminals themselves.

One day, I had a ‘What if?’ moment. What if I had to interview somebody who had done something terrible to a member of my family? How would it make me feel? How would I cope? And so the main character for what was to become THE BAD THINGS, journalist Alex Devlin, was born.

And I knew exactly where I wanted to set it. I had never forgotten the interview with Ruth Rendell, or the ideas she’d put in my head. I’d call it Sole Bay, though in my heart it would be Southwold. And there was no question as to the time of year. A cold, drab winter on the Suffolk coast.