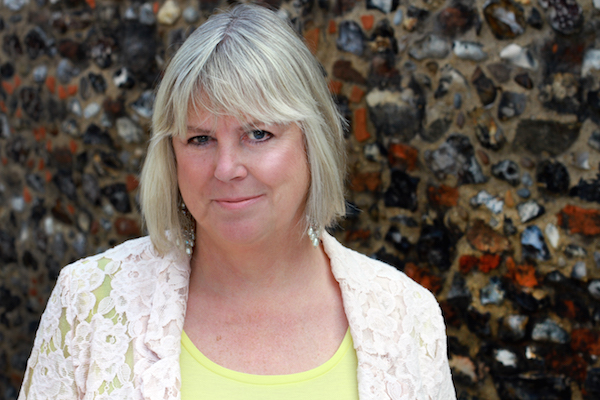 Second Time Around, by Mary-Jane Riley

‘So,’ says my daughter, ‘how did you decide what to write for your second book?’

She rolls her eyes.

But it was a good question. And an easy one to answer – I felt that Alex Devlin, my journalist protagonist in THE BAD THINGS had a lot more to say, had things to resolve – not least her troubled relationship with the enigmatic undercover policeman, Malone. And, importantly, many readers wanted to know what was going to happen to her next. I liked her too, and also wanted to know what was in store for her.

I thought I would leave Sole Bay for now – I didn’t want the seaside town to become Suffolk’s answer to Midsomer – and send her to look into the death of a pupil at an exclusive boarding school on the crumbling north Norfolk coast (as a child brought up on Mallory Towers and Billy Bunter I’d always wanted to go to boarding school and have midnight feasts. After I’d finished this book I was glad I hadn’t). And then what to do with her son, Gus? I couldn’t just leave him behind to fend for himself, could I? So I sent him on his own mission.

Now I had Alex at Hallow’s Edge (A loosely disguised Happisburgh – pronounced Hazeborough – on the coast) and investigating teenager Elena Devonshire’s fall from the cliffs. What next? I had to make the characters likeable. They had to do more than sit in cafes drinking coffee or in pubs drinking wine. There had to be the right amount of plot – not too much and not too little. I bought a new notebook. And a new pen. I wrote a lot of notes. I Googled ‘writing your second book’. I wrote more notes. Started typing. Bored my husband and my dog talking about Alex and what she was going through. And then, 95,000 words and several crates of wine later I realised that AFTER SHE FELL had been born.

‘Right,’ says my daughter. ‘About Elena?’

‘Did she fall or was she pushed?’ 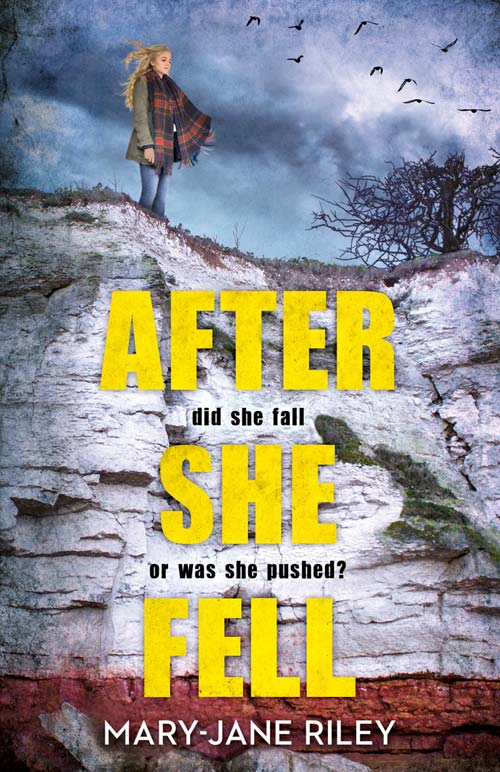 After She Fell, the new novel by Mary-Jane Riley is out 28 April in eBook and this summer in paperback. For the latest from the author, you can find her on Twitter and Facebook.