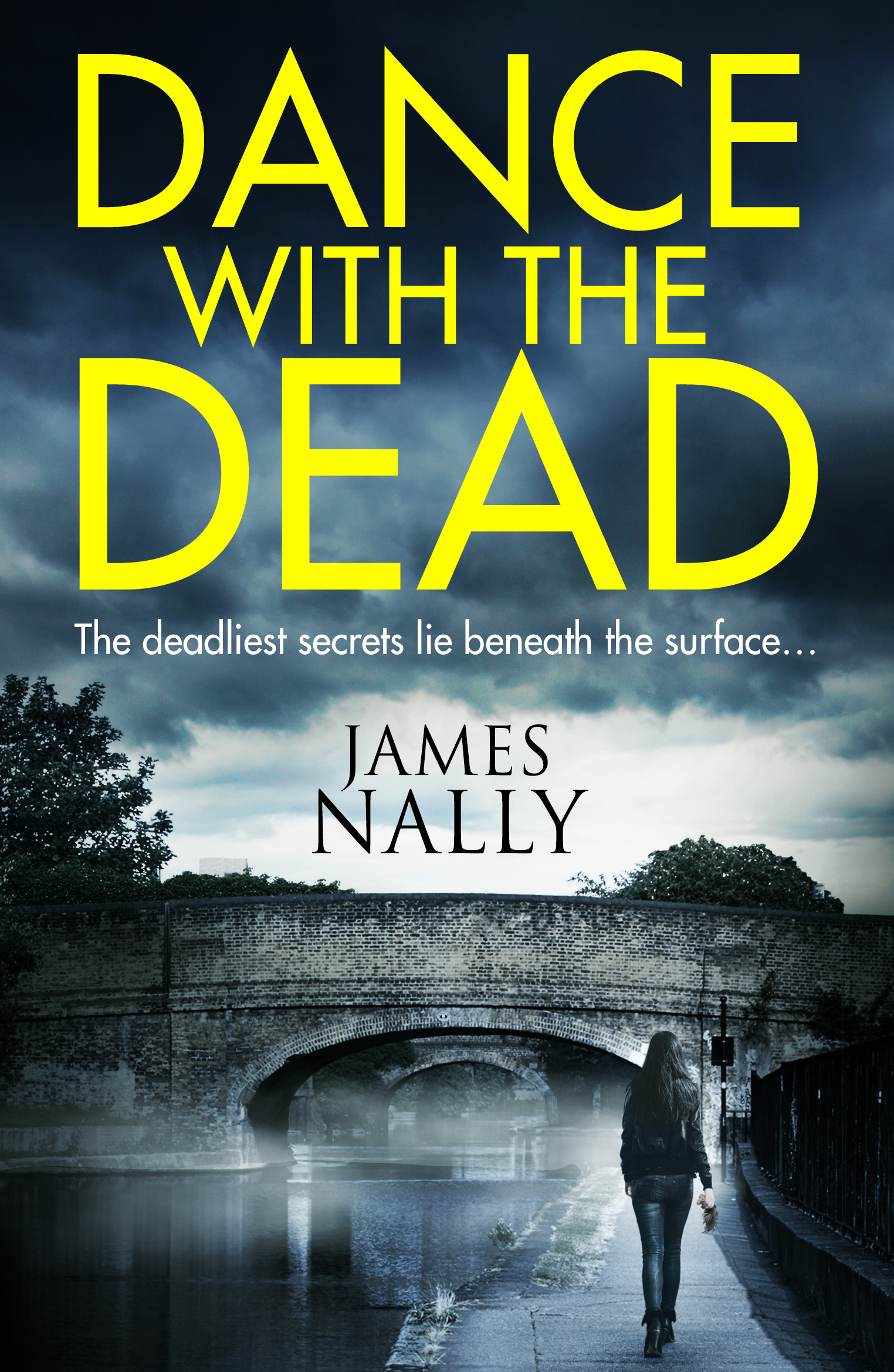 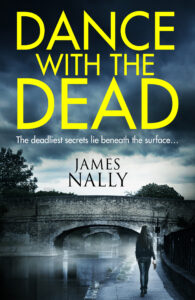 It’s that time of year again, when we frolic on the dark side, flirt with bad spirits and inexplicably spurn perfectly-functioning reverse digits to ‘bob’ for apples.

As I turn off the houselights, hide my confectionary and sit in the dark until it’s all over, it seems the perfect moment to celebrate those perennial anti-heroes of Hollywood: the bad ass cop.

In my novels Alone with the Dead and Dance with the Dead, main character Donal Lynch is a rookie cop propelled into the ‘dark side’ every time he encounters a freshly-murdered body. Like all the fiendishly-immoral, deviant characters in the list that follows, he doesn’t so much wrestle with his inner demons, as dust them down and take them out for a gloriously irreverent can-can before the bewildered faces of authority.

Bent Irish mob patsy Captain McCluskey isn’t just irredeemably corrupt, he breaks Michael Corleone’s manly-but-tender jaw in an eye-watering fit of pique. What joy then when Al Pacino spoils his Italian lunch by despatching a slug into his great big Irish potato head before he even has the chance to order a Machiatto.

The police chief of the Vichy-controlled Moroccan capital cosies up to Nazis, inveigles young immigrant women into his bed and sends noble political refugees back to Europe and certain death.

But Renault, played with oily urbane charm by Reins, finds redemption and ‘beautiful friendship’ in the shape of Bogart’s crumpled, lovelorn but oh-so -manly reluctant hero.

Although the title somewhat gives it away, Keitel’s unnamed degenerate plumbs fresh depths of depravity during a routine traffic stop that will make you think twice about unwinding the window next time you’re pulled over. No amount of AA / RAC marketing could have sent so many motorists scampering out of the cinema to check on the functionality of their tail lights. At least he isn’t sporting his ‘Winston the wolf’ moustache in this one. Only he and de Niro can make facial hair look so sinister, or comedic [check out Mr Potato Head de Niro in Cop Land.

Forget about framing suspects, stealing drugs and whacking cops, Cromwell’s singular most=heinous crime in this classic has to be his Orish accent [why are bent cops always Irish?].

He may pop drugs [albeit opportunistically], sleep with prostitutes, strike deals with IRA men and make racist comments… no, not the latest Tory Northern Ireland minister… but the anti-hero to top all others. Writer and all-round genius John Michael McDonagh and actor Brendan Gleeson deliver a true Irish Marlowe, a knight errant figure and soulful rebel who lives by an Homeric code of honour, albeit his own.