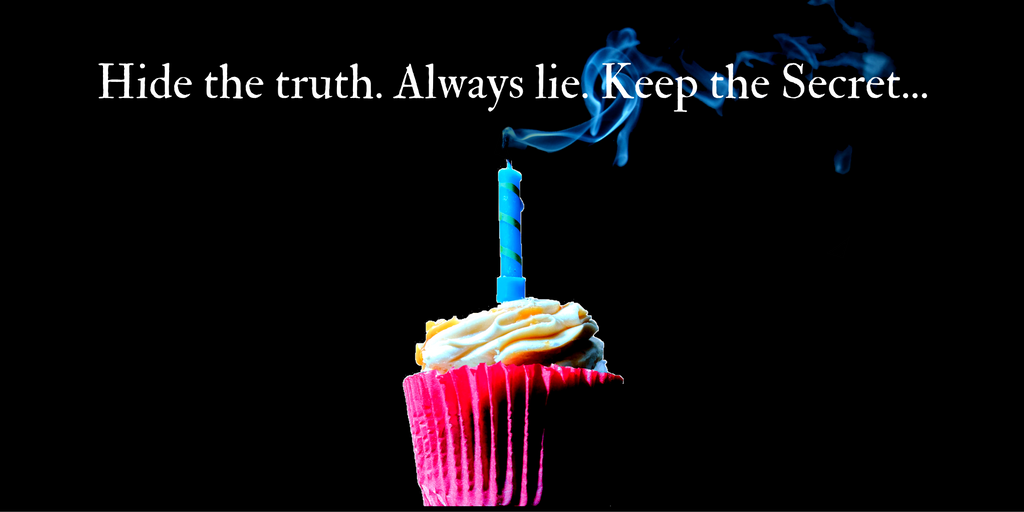 In The Secret by Sunday Times bestseller Katerina Diamond, a policewoman is kidnapped, left in a basement, and has her memory mysteriously wiped every night by her kind, gentle captor. So, naturally, we asked Katerina Diamond which fictional characters she’d want to lock up in a basement if she had the means to…

“Obviously there are several different angles to approach this from – first of all I would need to check my own motive? Why am I locking people in basements? Am I trying to kidnap them? Protect them? Protect other people? Imprison them? Or finally have that dinner party no one can get out of – literally. I love characters, I really do – we are allowed to love them and we are allowed to hate them because they aren’t real, except to me. I love it when a character is alive on the page, there is nothing more exciting. I decided that these would be characters I would lock up because – well – if I was nuts (if?) then I would want their company, as and when I chose.

How do I pick 5 people? I would need categories – wit, intelligence, storytelling ability, charm and quirkiness.

Wit: A character I find witty is Tyrion Lannister from the Game of Thrones series of books, his brilliant quips and comebacks would definitely keep me entertained. No stranger to imprisonment either.

Intelligence: Kissin’ Kate Barlow – from the book Holes. The school teacher driven to revenge when her one true love ‘Sam’ was murdered for being the wrong colour, taking the money of the people in the town and avenging poor Sam, leaving behind only a lipstick kiss on the face of the men she murdered. She would certainly keep everyone else on their toes.

Storytelling ability: Captain Nemo of the Nautilus – from 20,000 Leagues Under the Sea. When I was a kid I loved Jules Verne’s books and I loved the idea of travelling the world in a luxurious submarine. He kept diaries of all of his adventures – hours and hours of entertainment! Plus he would be used to being kept in claustrophobic spaces.

Charm:  This one is tricky, because what I find charming isn’t actually that charming. It’s got to be Batman, dark and brooding in the corner, constantly plotting a way to get out, analysing my weaknesses in an attempt to escape – what’s not attractive about that? Also he might feel right at home in my dark and scary basement.

Quirkiness: There’s quirky and there’s quirky, and I would rather err on the side of harmless quirks. So I pick Trillian from the Hitchhikers Guide to the Galaxy books: the Female space adventuring Human Pilot who flies around with Zaphod Beeblobrox in his craft – she’s used to being abducted, too.

Seriously why isn’t the Holodeck from Star Trek a thing yet? Imagine all the fictional fun we could have?”