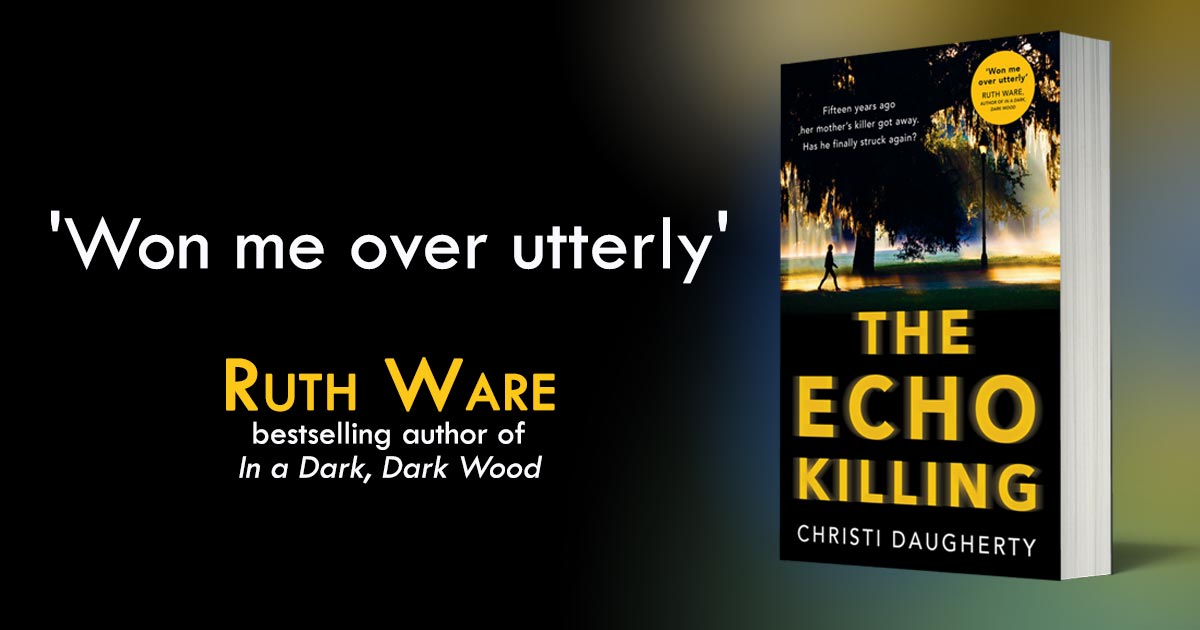 An Unsuitable Job for a Woman

I was a university student when I decided what I wanted to do for a living. It came to me at two in the morning. I watched All The President’s Men on the tiny TV in my Texas dormitory, and saw my future on the screen. I would be a newspaper reporter.

During my last month at university I applied to 40 newspapers in the southern US for a job as a journalist. One, the Morning News, in Savannah, Georgia, hired me over the phone.

I’d never been to Georgia in my life, but I couldn’t wait to get started. I was hired as the crime reporter. I had little idea what that would entail, but it sounded like something Woodward and Bernstein would have done when they were my age.

My first day, a body was found floating in the Savannah River. I was sent to cover it. I wore the clothes my mother had bought for me – white ankle trousers, a floaty pink top, little heels.

In that outfit, I had to hike a quarter mile through spiked weeds on uneven ground down an earthen levee to the distant point where the police had gathered at the water’s edge.

By the time I reached them, I was sweating, my always uncontrollable hair a dark cloud. My pink top had caught on a thorny plant and torn. My little heels were filthy.

Two detectives stood alongside a cluster of uniformed officers and two divers in wetsuits. Every single one of them was male. Hell, even the corpse was male.

I could hear the cops laughing before I reached the muddy shore.

‘Can I help you?’ the detective asked, fighting a grin as I approached.

‘I’m the new reporter at the Morning News,’ I explained, trying not to look flustered.

‘Well,’ he said, glancing at the men around him. ‘This is our lucky day.’

They all openly checked me out. My figure. My face. My clothes. The uniformed cops snickered behind their hands and whispered comments I couldn’t quite hear.

The whole time, the body lay behind them. Very obviously and horribly dead. It was a hot summer afternoon. The smell was absolutely overwhelming.

In that instant, I wanted to run back up that levee and keep running until I got back to Texas. Back to my mother’s house. Back where I belonged.

But I stood my ground. I sensed, through some preternatural journalistic instinct, that a lot hung on that moment.

What I didn’t know at the time, was that the detective making fun of me was the head of the homicide squad. If I impressed him, my entire job was made.

Win over the lead detective and he’ll tell you things no one else will. Slip you information that can help you beat the competition. Make your editors happier. Make your job safer. Get you a raise.

I didn’t know any of that, at the time. To me, he was some paunchy, old man with bad glasses in a cheap suit making fun of me on my first day.

And yet. For some reason, I didn’t run. I got out my notepad, summoned all the dignity I could muster, and said, ‘What can you tell me about the body?’

Grinning broadly, the detective stepped aside, gesturing at the bloated corpse and replied, ‘Well he’s right there. What can you tell me about the body?’

Clearly, he’d noticed I’d been doing my level best not to look. My stomach was churning.

Rigor mortis had set in while the man was face down in the water. They’d rested him on his back. His arms reached up stiffly as if he wanted a hug. Dark green river weed dangled from his fingertips.

‘He’s a middle-aged black man, in a striped, short-sleeved shirt and khaki slacks,’ I said, writing as I talked. ‘His shoes are missing.’

I didn’t need to write it down – I would never forget it – but it gave me an excuse not to look for a second. When I didn’t look, I could breathe.

‘Shoes always fall off,’ the detective informed me. ‘Probably lost them when he hit the water. Tell me, something. You think he fell in there today?’

I turned to see a forensic team hotfooting it towards us, carrying bags of equipment.

The detective walked past me to greet the medical team. At the last second, though, he stopped.

‘Christi Daugherty,’ I told him.

‘Welcome to town. You’ll do fine.’ And he handed me his card.

It was only a cheap business card with his name and the main police phone number on it. But to me it was gold dust.

Now I understood what I was up against. The job would be hard. It would challenge me.

And I could handle it.

I was a journalist for a decade before writing my first novel. When people ask me why I write about women doing jobs that have been, in the past, traditionally male; or why I so often write about women who learn to be stronger than they think they are; or why my characters fight against odds that seem insurmountable – I think about that day.

They say you should write what you know.

Well, I don’t know any women who don’t fight against the odds.

The Echo Killing by Christi Daugherty is out now!