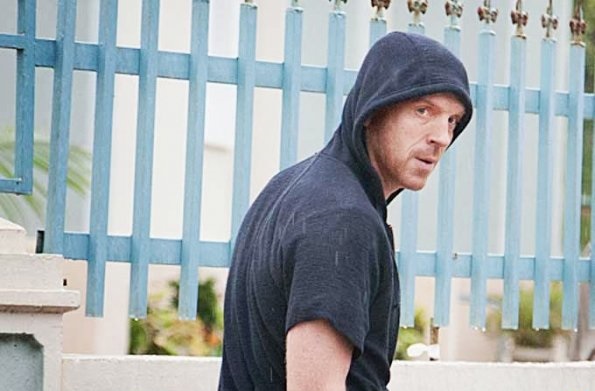 After watching the Homeland season 3 trailer, and reading Carrie’s Run (which gives you an insight into her life before series 1), we cannot wait for the next series to start! The last episode ended on such a cliff hanger (there might be spoilers below if you haven’t seen it yet) so a few of us decided to put our heads together an speculate on what might happen next season…

‘I think the next season of HOMELAND will be the most unpredictable one yet. After the ending to the last series (ONE SMALL SPOILER-ALERT) and Brody now in hiding, I think we’ll be spending a lot more time with Carrie as she does what she’s best at: snooping and generally upsetting everyone before they realize that she is both correct and awesome. I also think we’ll be looking much more closely at Saul, as Carrie’s mentor and possibly as a double (or even triple) agent. Surely Saul Berenson isn’t a traitor – is he? IS HE? Either way, I will stand by Saul because he’s my hero. God bless him, and God bless Homeland.’ Emad

‘I’ve always been a huge fan of Saul but I wonder if we are going to see a darker side of his character in this third series – will he want Carrie to still be in the picture given her association with Brody and the *spoiler klaxon to non-Homelanders* bomb that concluded the second series and wiped out half of the cast? Only one thing is certain to my mind: Carrie will have yet another breakdown whilst she waits for Brody’s return and Dana will be as annoying as ever! I can’t wait!’ Laura

‘The end of the last episode was such a shock, I can’t wait until everything kicks off again. When Carrie miraculously turned up after Saul had already started to mourn her, I’m sure he’ll put two and two together and figure out that her story doesn’t quite add up, and that she is protecting Brody. He’s been so lenient towards her throughout both series – how many times can she go off the deep end only to be accepted back into the fold? I think she might have taken things too far this time…’ Katie

‘Even though it drives me crazy with its implausibility, I’m tingling with anticipation for Season 3 of Homeland. Following the end of Season 2, it looks as if Saul is now top dog at the CIA – how long before he has to compromise his moral code? Carrie and Brody will obviously find a way to meet – it would be a massive waste of their chemistry otherwise. There will be lots of shouting, a bit of shooting and probably some shagging. Dana will do some pouting. Carrie will do her brilliant crying face. Brody will look broodingly enigmatic. None of it will make that much sense, but we’ll keep watching anyway. I CANNOT WAIT!’ Sarah

If you can’t wait for the new series either, make sure you pick up Carrie’s Run. A fantastic page-turning thriller where you’ll find out exactly what happened to Carrie before season 1..