Helen spent thirteen years working as a criminal barrister before making the move to become a producer and writer of PERFECT REMAINS, the first in a nail-shredding new crime series from Avon, out January 26. Read Helen’s piece on the difference between modern and historical crime writing below. 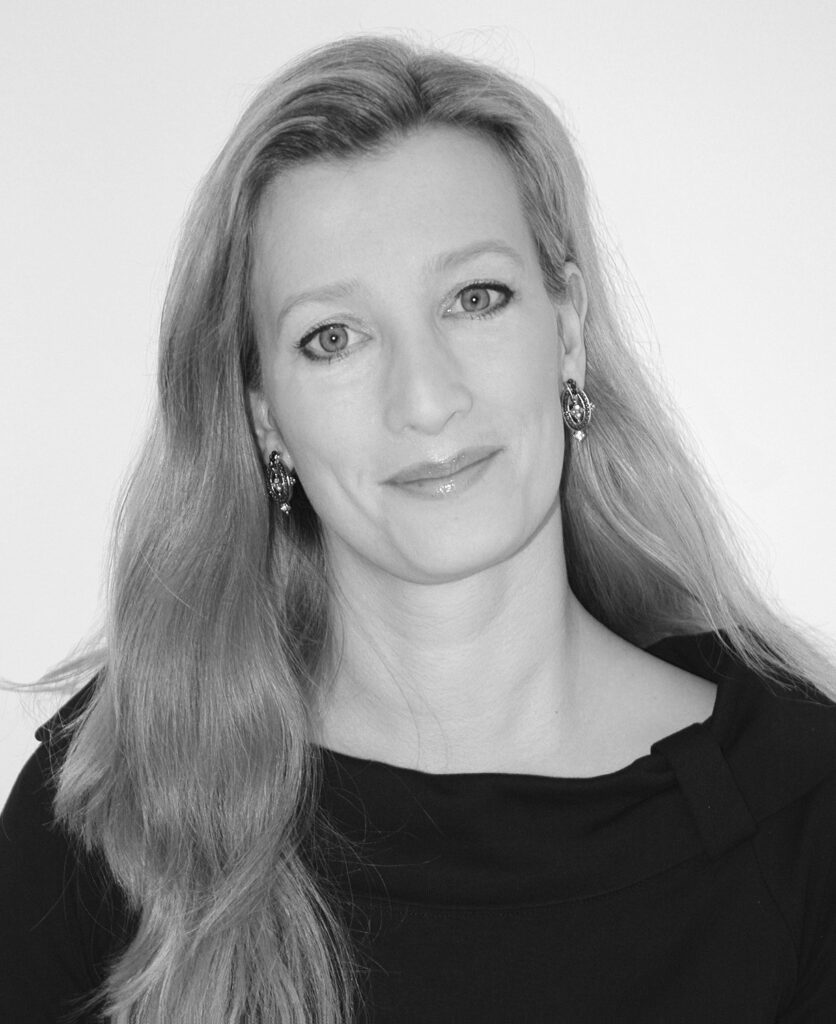 One of the things no one tells you when you’re making the decision to become a criminal barrister is that you will also have to wear a number of other hats, and to wear them convincingly.  You will have to be able to cross-examine psychiatrists and challenge their assessments.  You’ll need to ask intelligent questions of the forensic pathologist in that murder case.  There is no limit to the diverse subjects you will have, for a short time, to be able to convince a jury you know about sufficiently to cast doubt on an expert’s opinion.  Fires, engines, insects, blood spatters, DNA, facial mapping, filming and photography.  It never ends.  And this need for expertise carries over into writing modern crime.  When I wrote Perfect Remains, I was aware that I had to be able to write knowledgeably about destroying DNA traces from bones, about forensic odontology (dentistry), amateur dentistry *shudders* and the evidence required for a rape charge.  On top of that, I had to be able to conceal my antagonist’s tracks for most of the book.  Easier said than done in an age of CCTV, email, internet use and mobile phones.  It’s tough.  Science and technology have changed the world immeasurably and made writing crime thrillers infinitely harder.

That’s why writing historical thrillers, which is what I do when my creative brain’s not in modern day Scotland, is in many ways vastly easier.  The first historical novel I wrote is set in Edwardian England.  It’s a fascinating period of history because it’s the precise point modern day forensics were blossoming.  The first English case was solved using a fingerprint.  Information was being organised into what we now think of as databases. Special investigative police squads were being formed.  But as a writer, your character can still bite someone’s ear off without worrying about leaving DNA in saliva.  You can assassinate someone on a train without pesky cameras recording the deed.  That boot mark in the mud will not be identifiable by its designer tread, sold only at two stores in London who can trace the credit card details for purchasers.  Ah yes, life was simpler then.  More recently I’ve been writing a World War II novel about a serial killer with Angel of Death syndrome.  By that date science and technology had advanced considerably, but it’s set on Malta amidst the crisis of constant bombings, starvation and disease.  No one was worrying too hard about cause of death when soldiers were already in hospital.  Men and women died, sometimes it wasn’t obvious how.  Subsequent investigation was thin on the ground.  The confusion, fear and lack of resources were the ideal space for me to let loose a deeply deranged serial killer.

Modern day crime writing has become a very specialised discipline.  I’ve lost count of the evenings spent watching crime dramas wondering why there’s no CCTV,  how there are no fingerprints when no one wears gloves, why the case isn’t solved within hours given that the killer/burglar/kidnapper drives away at speed and goes straight home.  I can suspend my disbelief to an extent, but writers have to be realists.  Our stories have to fit and function effectively within the confines of a modern day high tech world.  You can be bold and free writing historical crime.  Modern crime requires the writer to wear all those many hats I was talking about earlier.  Because the reader knows.  They may not know exactly how DNA testing works, but they feel it when you cheat.  This is why dramas like Sherlock can be so much more daring.  Shots can be fired on the street in daylight with only a dark hat casting a shadow over the eyes of the aggressor.  Try getting away with that now and you’ll need full body cover, a balaclava, gloves and a camera free escape route.
But at the heart of it all – modern or historical – is that good old fashioned fight between good and evil, blurring the lines often enough to tantalise, and finding endings that shock and satisfy in equal measure.  There is never a lack of characters, though.  Not enough years will ever pass that humans will not be endlessly flawed and endlessly fascinating.

Perfect Remains is available on Amazon from 26th January #FeelingBrave? 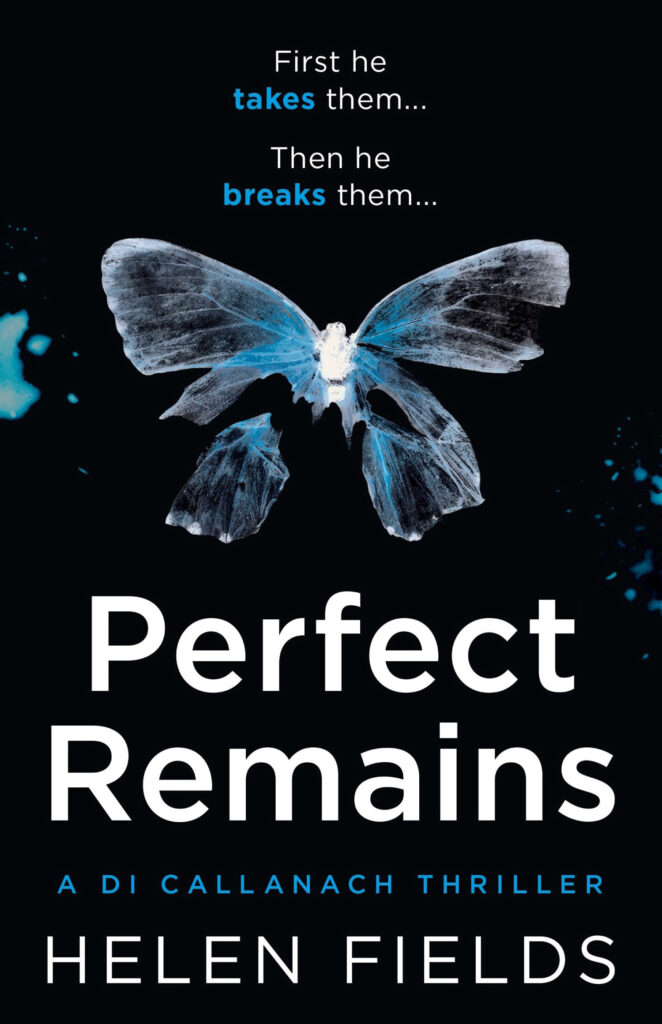 First he takes them. Then he breaks them. #FeelingBrave? You should be. “Maddie,” Ange said over the phone, her voice a breathless straight line. “Yeah?” I said, suddenly sitting up a little straighter. There was something about the shape of her voice that instantly shook me, old memories rattling around in my ribcage making my heartbeat… Read More